To an archaeologist, studying trash is much less gross than you might imagine. Trash—also known as garbage, waste, junk, rubbish, or refuse—holds information about people. It can tell an archaeologist about what people did in day-to-day life. Archaeologists understand how people lived and the material choices they made through the trash they left behind.

Today we are very organized in the ways we get rid of trash. We use brooms and dustpans to help us gather trash. We clean our houses, our classrooms, our cars, and other places on a regular basis. When we dispose of our trash, we put it in the trash can for garbage men to collect. Getting rid of trash did not always work this way. People placed trash in their own backyard, in a well no longer producing water, in a privy, or in a trash pit. Usually, people threw away their trash on purpose. Sometimes people lost something like a key, a button, or a coin. All this trash helps archaeologists study and understand all people in the past.

The lightkeepers and families who lived at the St. Augustine Light Station used trash pits for their broken or used objects and the remains of food. Families living at the light station probably stored the objects and food for a short period of time. The keeper then dug a hole, moved the trash, and buried it in the trash pit. A wheelbarrow might have helped keepers carry the trash.

When archaeologists investigated the St. Augustine Light Station, they discovered many trash pits and explored two privies. These areas were filled with artifacts including plates, cups, saucers, glass fragments, whole bottles, buttons, combs, animal bones, and bricks and mortar. Analyzing the artifacts helped archaeologists learn that the light station families disposed of their trash in trash pits. Lightkeepers’ families used the privies.  The privies were also open to tourists who visited the lighthouse.  Trash found in the privies revealed information about visitors and light station families.

Many of the artifacts held information that helped the archaeologists to date the site. Ceramics, nails, buttons, and buckles, for example, were made differently through time. Archaeologists who studied the St. Augustine Light Station paid special attention to bottle chronology and typology.

How an Archaeological Site is Formed

When archaeologists investigated the St. Augustine Light Station site, they excavated in many places. They were interested in studying the people who used to live at the light station. How could the archaeologists investigate this shelter if the keepers’ quarters, lighthouse, and oil house are still standing? They studied areas around these structures. The artifacts and other evidence from this site show what everyday life was like at the St. Augustine Light Station. 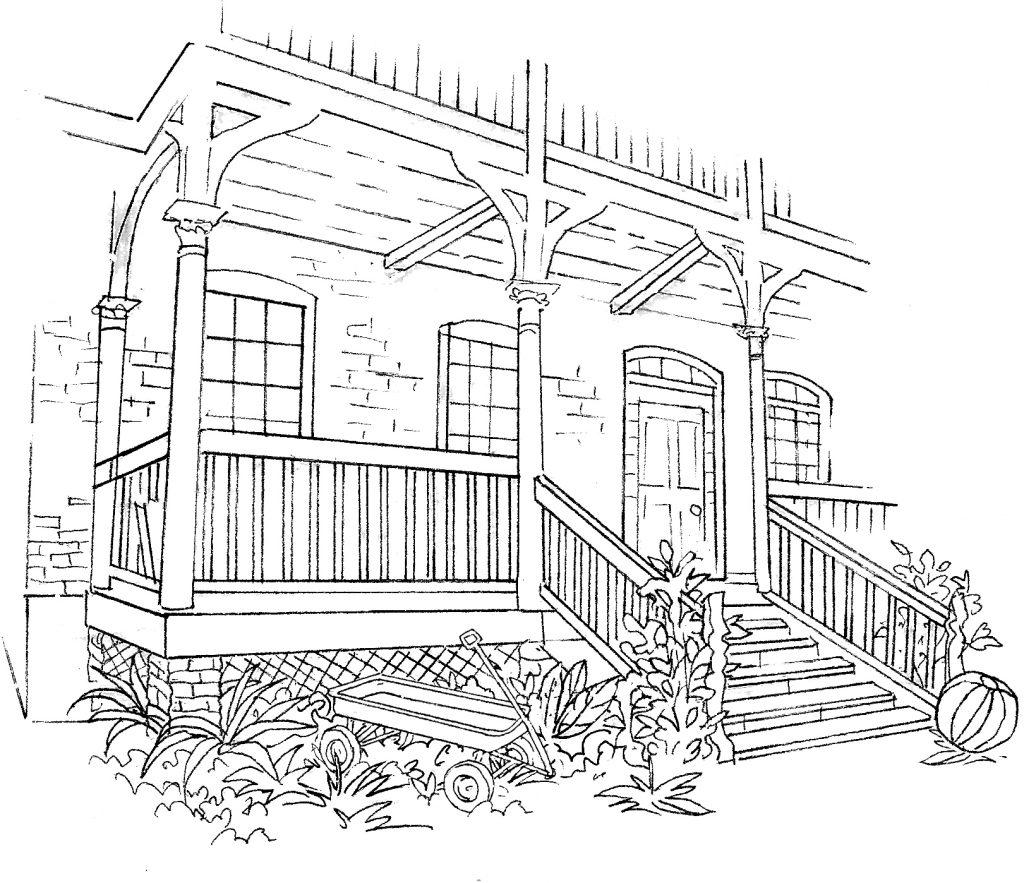 Keepers and their families ate and drank, dropped objects like buttons, lost toys, broke dishes, re-built fences, and regularly maintained the light station structures. Each of these behaviors and activities created trash. 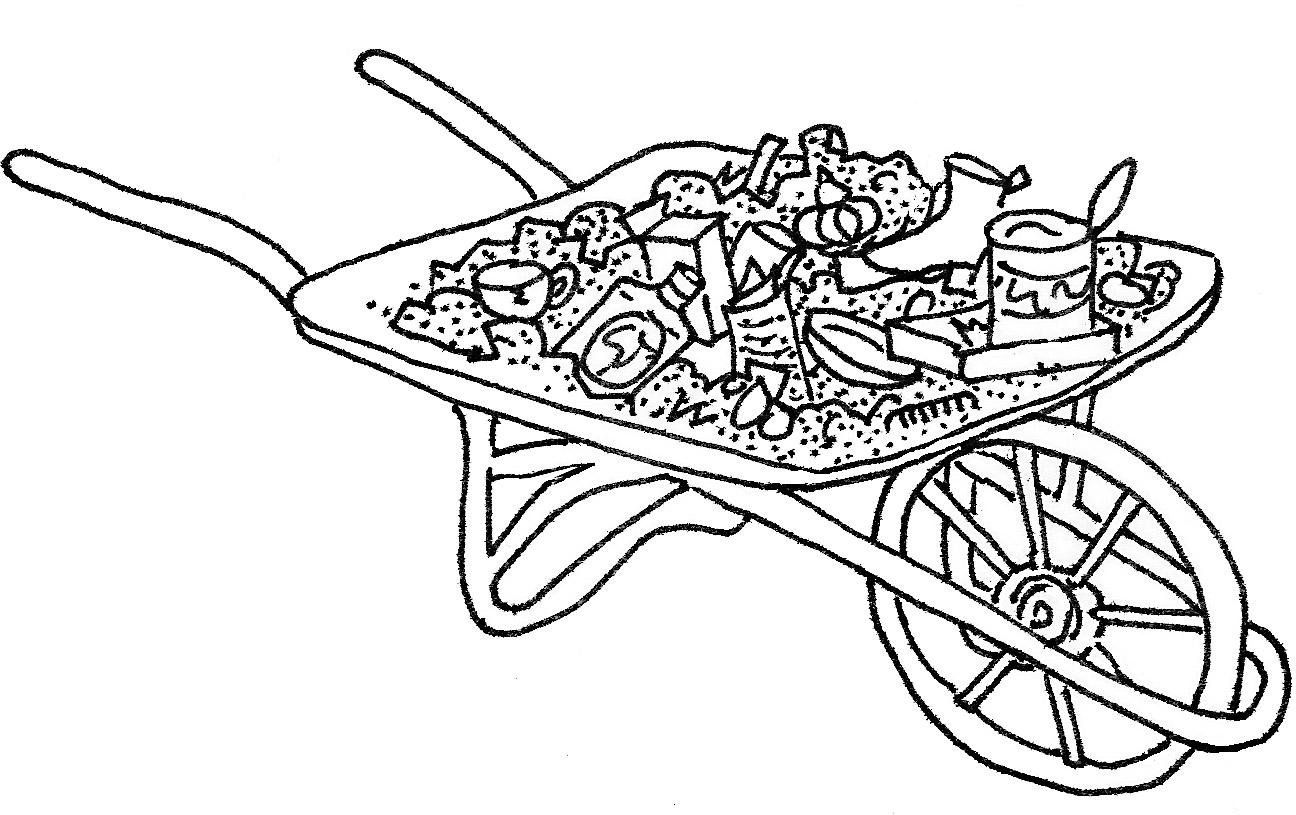 Keepers and their families collected their trash and used something-perhaps a wheelbarrow- to move the refuse to a specific area. 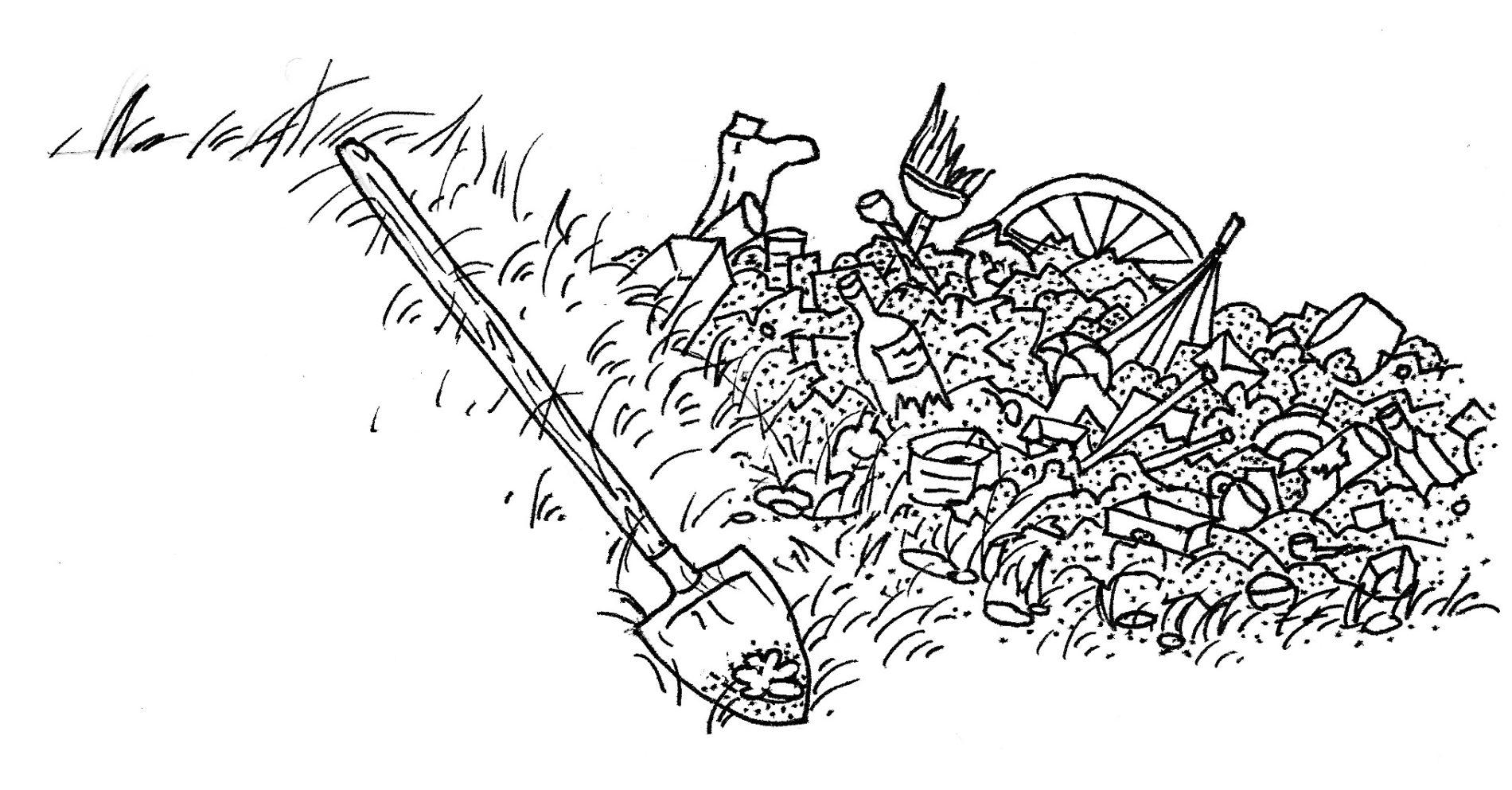 Keepers and their families dug holes (called trash pits) in the ground. Then they buried their trash.