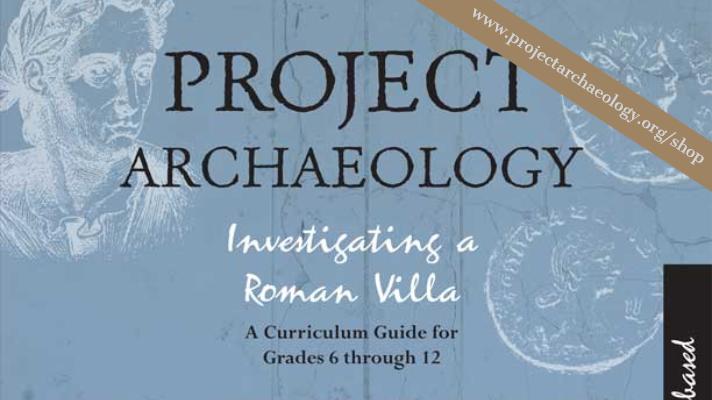 Keep an eye on our blog over the next few weeks as we post previews of each lesson of the new curriculum.

More than 2,000 years ago, extremely wealthy Romans lived and played on the sunny shores of the Bay of Naples at Pompeii and in luxury villas nearby, unconcerned about Mount Vesuvius in the distance. One of the most luxurious of these retreats, Oplontis, set on a cliff 40 feet above the Mediterranean shoreline, was rumored to be the summer villa of Emperor Nero’s second wife, Poppea.

For unknown reasons, the villa itself had been abandoned by the time of Vesuvius’ catastrophic eruption in A.D. 79, but a commercial wine distribution center next door was thriving. Falling ash and pyroclastic flows buried empty dining rooms that had seated more than a hundred people, an 80meter swimming pool, private rooms adorned with spectacular frescos, and marble columns resting on mosaic floors ready for re-sale. Preserved next door were wine and oil-filled amphorae, a strong-box with coins, and fifty-four people hiding in the barrelvaulted storage rooms at the water’s edge, waiting for a rescue that never came. 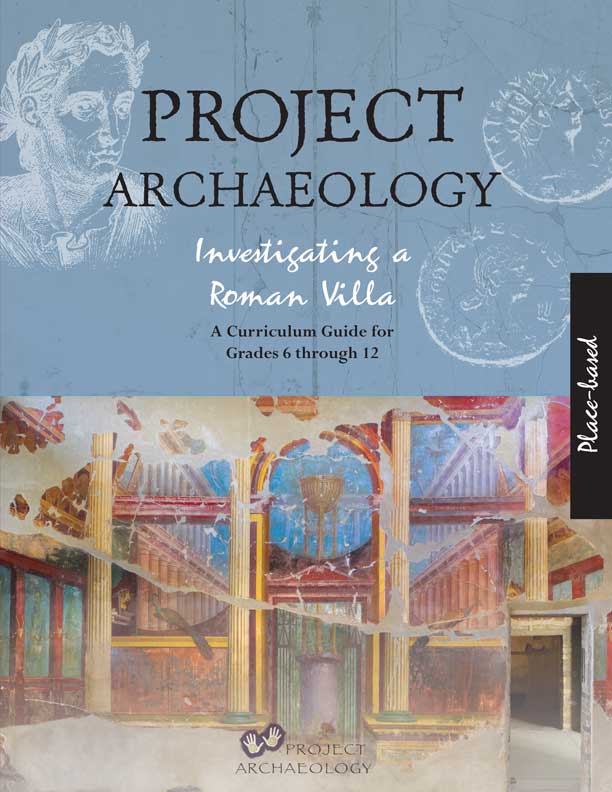 How can Project Archaeology: Investigating a Roman Villa help students understand Roman people and culture? Students discover Roman history through evidence from an archaeological site near Pompeii! In this curriculum, students examine rooms, coins, and frescoes through an inquiry-based tour of a luxury villa. Basically, they get to explore a day in the life of the Roman Emperor Nero. Pompeii and the nearby villas at Oplontis offer a glimpse into the daily life of Romans as well as Rome’s elite. Through archaeology, students explore the material remains of Roman culture to learn about geography, history, and art. Also students:

Download a preview of Project Archaeology: Investigating a Roman Villa! 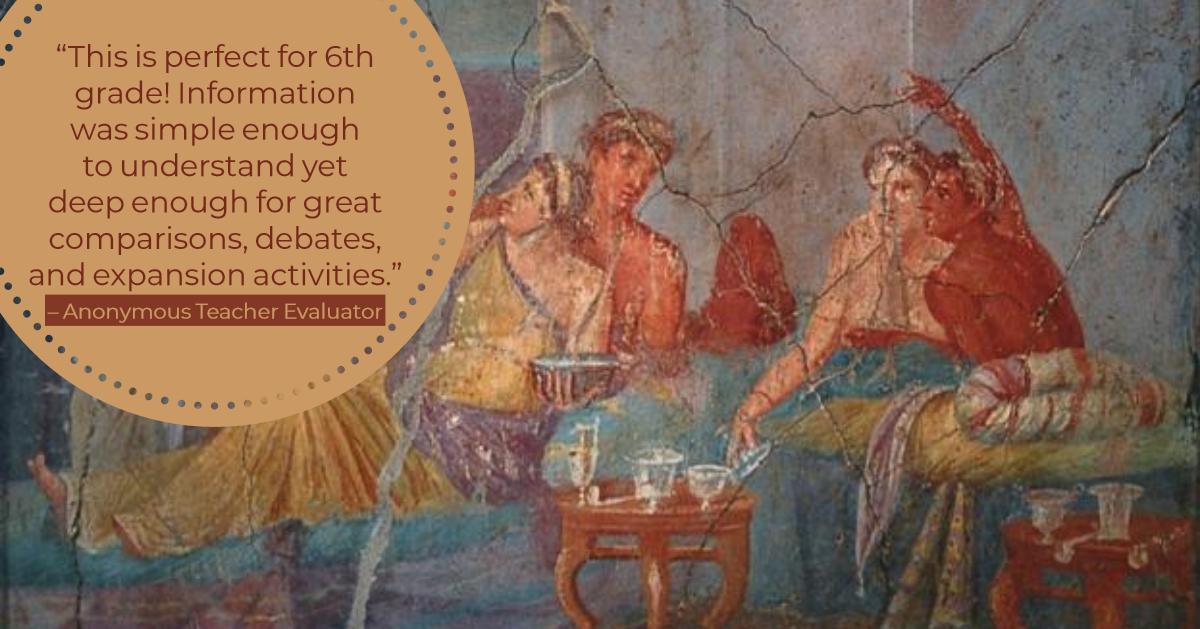