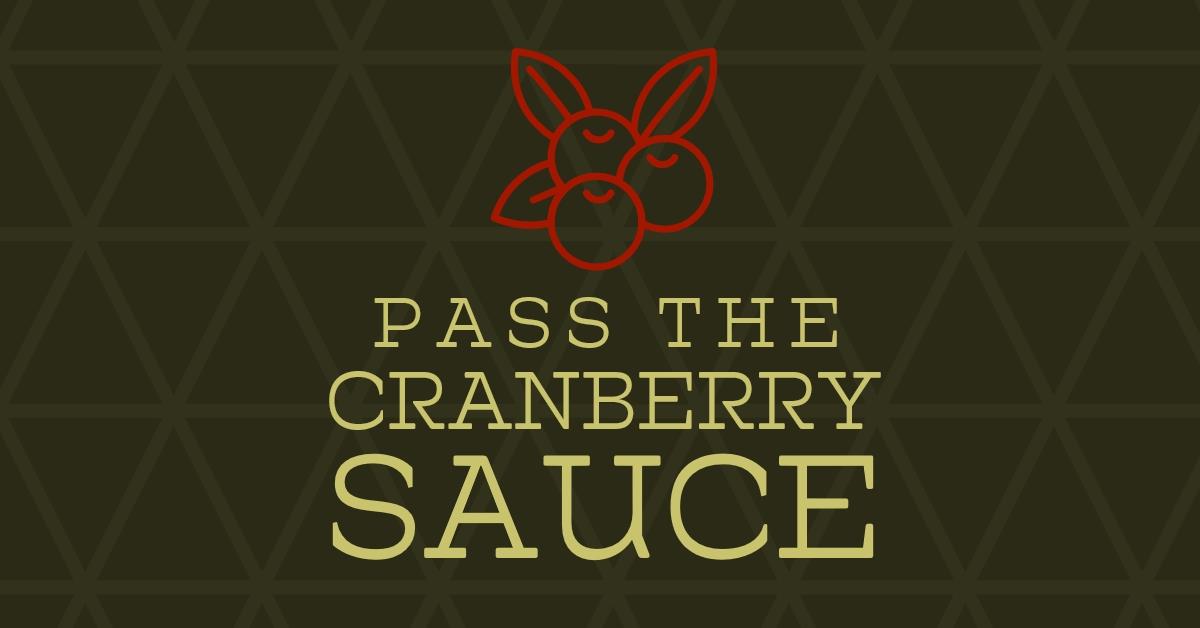 Most schools in America celebrate Thanksgiving. School lunchrooms cook turkey and potatoes, and children learn about Thanksgiving history. Normally, these lessons are full of cheerful stories about sharing and love. Since November is American Indian Heritage Month and Thanksgiving is coming up, let’s talk about the first Thanksgiving and the truth behind what some of us learned as kids.

We all know the story of how pilgrims landed the Mayflower on Plymouth Rock in Cape Cod, but most weren’t taught about those who already lived there. The Wampanoag are a Native American group that had been living in Cape Cod before the Pilgrims landed. Some Wampanoag still live in the area today. When the Pilgrims landed, they didn’t know how to survive in their new home, and it was very different from their homes in England. The winters were cold and harsh, and they didn’t know how to farm effectively. For the first few months, the settlers had an extremely difficult time. Many of the settlers suffered from sickness and starvation, and some even died. The Wampanoag helped the settlers by regularly delivering fresh food, and teaching the pilgrims how to farm. Settlers learned how to grow corn, squash, and beans among other crops. These three vegetables had been grown together by the Wampanoag for such a long time that they were nicknamed “The Three Sisters.” All three plants helped each other to grow well. The corn’s tall stalk is perfect for the beans to climb up as beans replenish the Nitrogen levels in the soil. The squash grows over the ground, preventing weeds from growing. This agricultural unit gave the Pilgrims food that they needed to survive.

This kindness and training led to the first Thanksgiving. This was the two groups coming together to share a meal around 1620. Sadly, by 1675, the two were at war. Thanksgiving was a holiday the Wampanoag practiced. For them, this holiday was a way to thank the land. They also had one more feast before winter. Some Native Americans want to recognize this history of their people today. They also want to acknowledge how Native Americans suffered because of the settlers. Now, some people deliberately do not celebrate Thanksgiving. To them, there is nothing to celebrate because Thanksgiving represents trauma and violence. Instead, they treat Thanksgiving as a day of mourning. While some Native Americans do celebrate Thanksgiving, they do it in their own way. For example, some choose to eat more traditional foods the Wampanoag would have, like corn, beans, squash, and fish.

A small community of Wampanoag people still live in the Cape Cod and Massachusetts, but most moved away a long time ago to keep themselves safe. Many of the surviving Wampanoag moved West to join the Cherokee and Cheyenne peoples. A few are even moved to Canada. Though I was taught that Thanksgiving was an event with sharing and caring, there are many online resources that give more information. There are links below if you want to learn more about Thanksgiving and the Wampanoag! As always, Happy Holidays.

NPR: What Educators Need To Know About Teaching Thanksgiving

NPR: How To Talk To Kids About Thanksgiving

EducationWorld: Are You Teaching the Real Story of the “First Thanksgiving”?

A Racial Justice Guide to Thanksgiving for Educators and Families