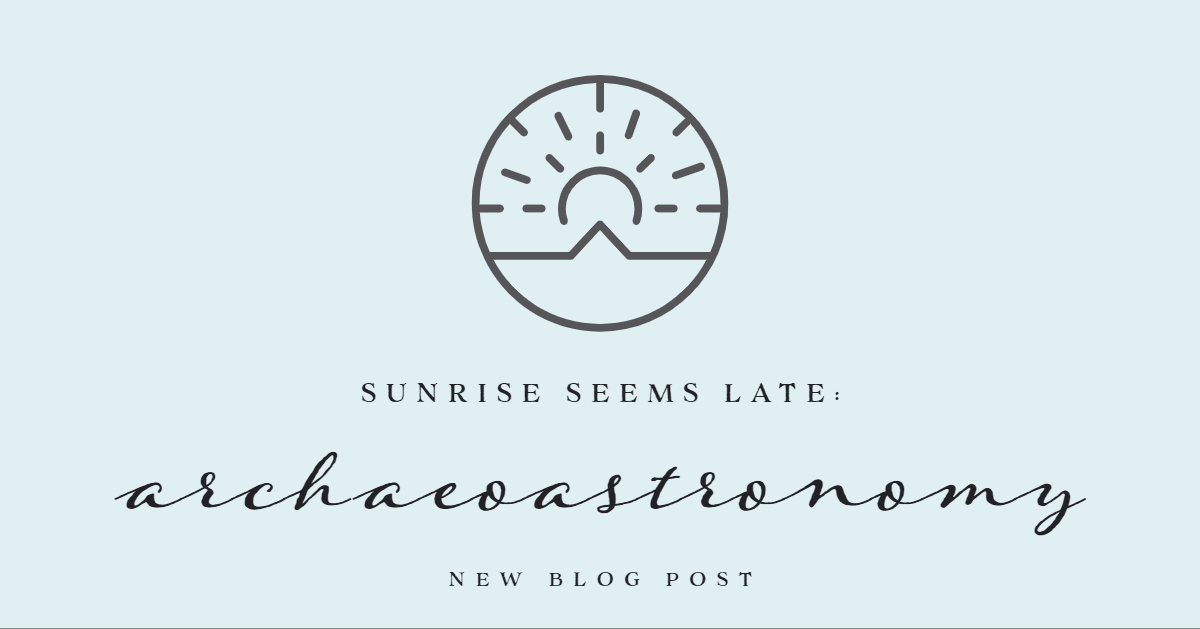 The winter months are filled with many different holidays. Some of these holidays and events are religious, some are historic, and some are just for fun. There are older events that are based on the movements of the sun, moon, and stars. One of these winter holidays is the winter solstice and is celebrated in a variety of ways by certain Native American groups.

A solstice is when the sun reaches its northernmost or southernmost point. The Earth has two of these every year. The summer solstice has the most sunlight of any other day of the year. The winter solstice has the least amount of sunlight than any other day of the year.  In the Northern Hemisphere, the summer solstice is on June 21st and the winter solstice is on December 21st. These two days helped mark the beginning, ending, and middle of the seasons in the days before modern calendars or the internet. Native American peoples observed solstices and considered them to be important events of the calendar. Some cultures even built structures that acted as large, physical calendars that would help indicate when a day, like a solstice, happened.

One example of such a structure is at Cahokia, a city that is outside of modern-day St. Louis that was occupied from 1000 CE to 1350 CE. Thousands of people once lived at this site and built monumental mound structures. The site was built and occupied by a group of people archaeologists call “Mississippians” but was abandoned for various reasons by 1350. The people who lived at Cahokia built complex calendars and corresponding structures to keep track of events like the winter solstice. The sun’s position on the buildings would signify a certain date, creating a calendar.

One example of this system is Woodhenge, a section of Cahokia that had standing wooden posts arranged in concentric circles. The posts acted like a calendar with a person standing in the center. They would see the sun rise on a wooden pole marked with a date and the person would know it was that date. Woodhenge works together with a temple mound to create alignment on the winter solstice where the sun rises in line with both places. This sort of discovery shows that not only did the people of Cahokia have a comprehensive understanding of time, but also the skill and technology to create very accurate physical calendars. Archaeologists speculate that the winter solstice may have been a day for celebration because of this discovered alignment. Other Native American cultures celebrate the winter solstice with feasting, dances, and religious ceremonies.

Archaeoastronomy is one specialty of archaeology. These scientists focus on the study of how different cultures understood and interacted with time through calendars. Archaeoastronomers study the alignments between the sun, moon, and stars and buildings, like at Woodhenge in Cahokia. There are many incredible and fascinating examples beyond Cahokia in North America. If you are curious about learning more about lesser-known Winter Holidays, check out these links:

What Winter Solstice Rituals Tell Us About Indigenous People