Sheltering Through the Storm 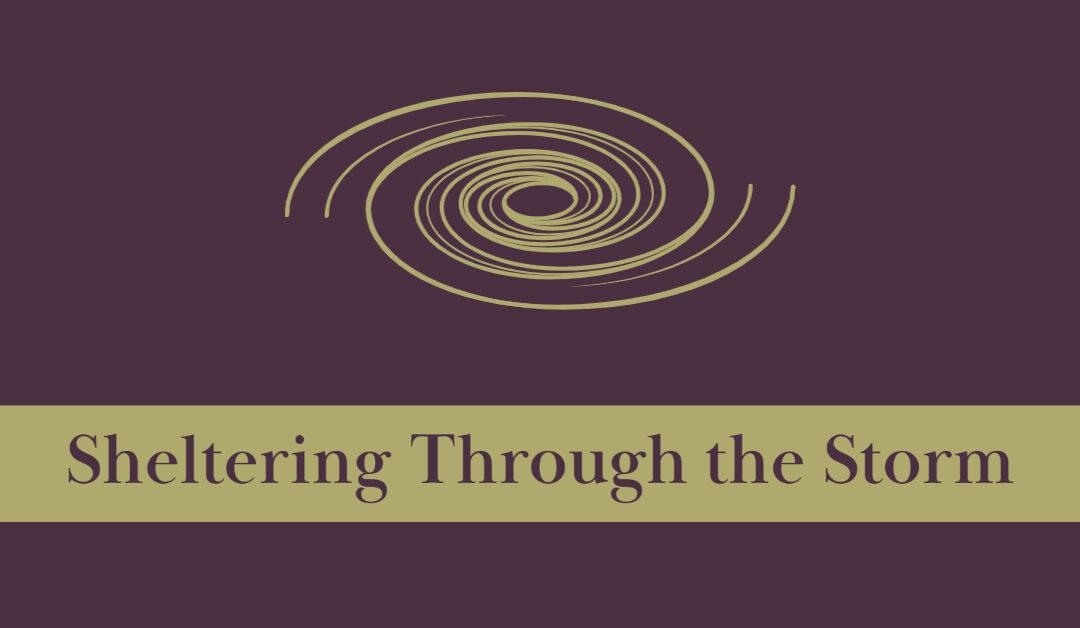 People who live along the East Coast and Gulf Coast, especially those in Florida, are familiar with hurricane season, which begins June 1 and extends through November 30.  These months are a time of heightened awareness and preparation for potential hurricanes.  People strive to be ready: both to protect their shelter from the storm and to protect themselves during and after the storm.

Florida has been hit by 120 recorded since the mid-1800s.  Some of the most notable include:

Lake Okeechobee – This hurricane hit West Palm Beach on September 16, 1928. Fortunately, the coastal residents were prepared. Few inland residents, especially along Lake Okeechobee, knew that Florida was going to be hit by a Category 3 storm with 125 mph winds. Lake Okeechobee was filled to the brim and its dikes crumbled. Water rushed onto the swampy farmland and into homes, sweeping away people. Almost 2,000 people perished, 75 percent of who were migrant farm workers. 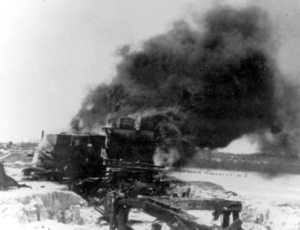 Florida Keys – The 1935 Labor Day Hurricane had windspeeds of 193 mph, making it a strong Category 5 hurricane.  Four hundred and eight people died; many were World War I veterans who were working on the Overseas Railroad.  Deaths were attributed to the extreme winds and storm surge.  Many bodies were never recovered and those that were found had to be cremated due health concerns over the decomposing bodies.

Miami – Hurricane Andrew, a Category 5 storm with windspeeds of 165 mph, hit south Miami-Dade County on August 24, 1992.  In Florida, less than 25 people died and 250,000 were left homeless. Due to the extent of the damage, many people left South Florida never to return.  Property damage was in the millions and it took many years for this area to recover.

Floridians today face many of the same issues and react in similar ways as people who lived in Florida in the past.

During the many years that I taught a “Hurricanes in Florida” unit to middle schoolers, students repeatedly asked one question: How did Native Americans in Florida know that a storm was approaching before there was radio or television to tell them? The answer?   Native Americans’ experiences and responses to hurricanes stem from a deep connection to and reverence for nature.  They observed the sky, the plant life, and the animal behavior.  When the “big wind” or hurricane was coming, Native Americans sought higher ground, secured their canoes, lowered the poles of the chickees (their homes with raised floors, open sides and a thatched roof) made, and sheltered beneath their structures.

Preparing one’s home for a storm is quite a feat, whether it is house, apartment, mobile home, or lighthouse keepers’ quarters.   The goal is to protect the home, to avoid damages and to ensure it will be a safe shelter during and after the storm.   The shelter needs to 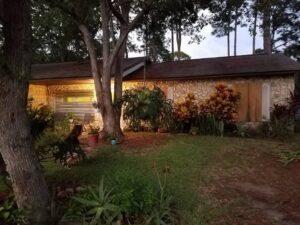 Figure 2. A recurring hurricane memory: My parents encouraging me to evacuate for a storm. I have not yet. It is my shelter, my home to take care of and I trust it will take care of me.

be as protected as possible from high winds, torrential rains, and flooding.  EVERYTHING is brought inside to avoid objects like outdoor furniture, hoses, potted plants, birth feeders, and garbage cans from becoming flying debris that can hit the shelter, a vehicle, or a person.   Putting up storm shutters protects the windows from gusting winds and broken branches. Freezing water gallons, turning down the air conditioner temperature, finding flashlights, and checking batteries help residents prepare for loss of electricity.  Gas tanks are filled, and emergency gas may be bought.  Generators are ready. Pantries are stocked with non-perishable goods. Stuffed sandbags line exterior doorways. With preparation for our basic needs complete, we wonder, “Will the shelter survive the storm? Will it protect the people during the storm? After the storm?” 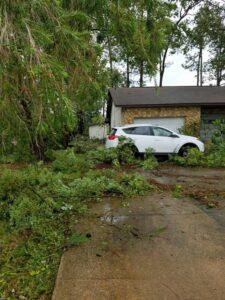 Figure 3. The morning after the eye of Hurricane Charlie went over my house, I could not open my front door because there was so much debris. When the storm had passed, my next-door neighbor used a chainsaw to cut every tree blocking the street. He then went on a coffee run for all of us.

During the hurricane, the shelter provides safety and continuity for its occupants.  Normal activities go on for as long as possible: playing outside, exercising, cooking, watching tv, gaming, reading, sleeping. As the wind speeds increase, the rain barrels down with rising waters flowing through the streets and creeping, sometimes speeding, up driveways, into yards, and hovering near doors. As trees bend and limbs fall, the power goes out.  The home continues to provide shelter, but without the everyday niceties.  Flashlights and candles replace lamps, battery operated fans take the place of air conditioning, and board games replace television.

After the storm has passed, the shelter is surveyed to see how it fared during the storm.  There is a greater sense of community as 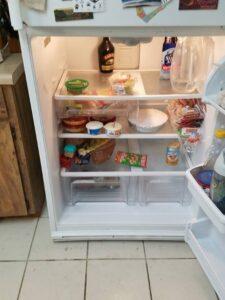 Figure 4. We lived for almost two weeks with no power and my house was the last to regain electricity. My neighbors ran electric cords from their house to mine. Of all the food in the refrigerator before the storm, this is all that survived.

neighbors work together to put tarps on leaking roofs, to clean up debris littering yards and street, to cut fallen trees and limbs.  Neighbors share resources — coffee in the morning, tools during the day — and come together at night for a post hurricane party, sharing grills, food, and drinks. 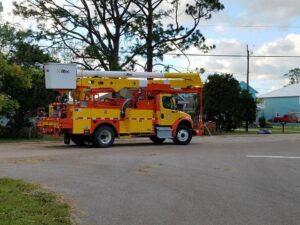 Figure 5. During another storm, I remember the lineman from Alabama, who turned bright red, after I declared my undying love as he restored power to my house.

If you talk to someone who lives along the Florida coast, chances are the person will have a hurricane story to tell.  Floridians have survived many hurricanes in the past two decades: Irma and Matthew, Dorian and Ivan, and Charlie Frances and Irene, to name a few. Those who have a story to tell will likely reflect on their shelter. The shelter is more than a house; it is part of a community.  It is a haven before, during, and after the storm.