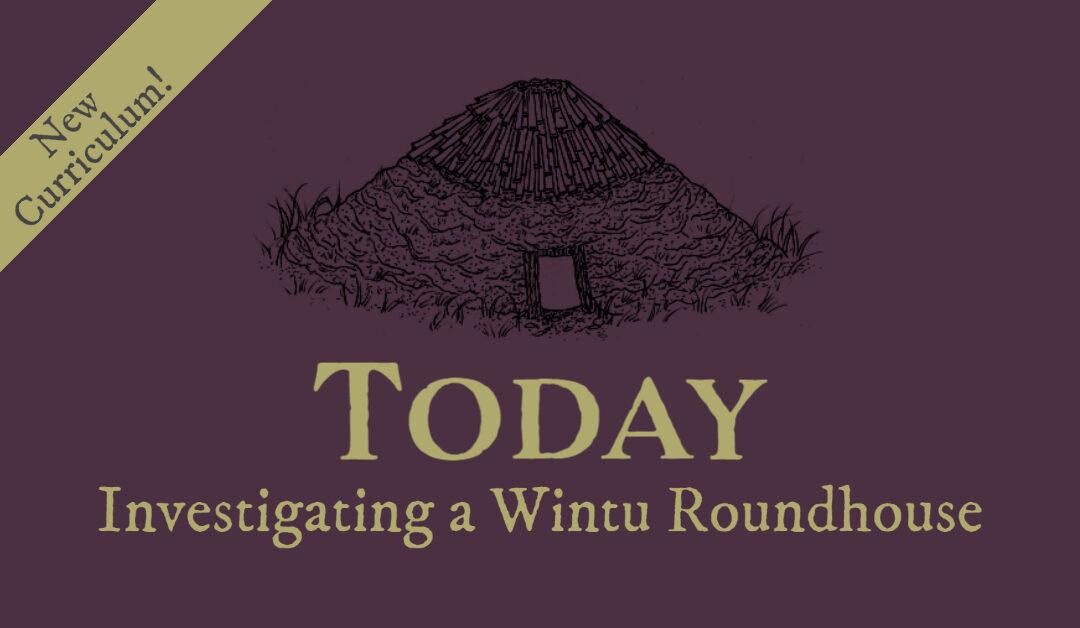 Adapted from Nichole Tramel’s text in Investigating a Wintu Roundhouse

One of the most critical parts of a Project Archaeology curriculum is having students connect what they’ve learned to modern-day times and issues. With Investigating a Wintu Roundhouse, there is no exception.

An illustration of the Wintu Roundhouse excavated at the Tanya site.

Roundhouses are common all over the world. They are found most often in areas that get colder in the winter. Archaeologists think roundhouses are designed to be warm because of their shape and materials.

Many groups of people in California traditionally used roundhouses. Many groups thought roundhouses were very important and used them for ceremonies. These groups lived all over northern and central California. Many counties in California may have roundhouses. People may still use them or they may have been left by people in the past. Counties that may have roundhouses include Shasta, Lassen, Trinity, Mendocino, Plumas, Sierra, Butte, Glenn, Tehama, Colusa, Yolo, Solano, Marin, Sacramento, San Joaquin, Napa, Merced, and Mariposa . Do you live in one of these counties? Do you know someone who does? 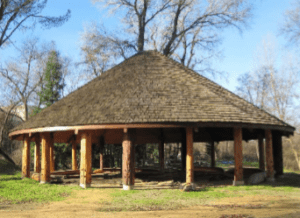 Archaeology may be a discipline that studies the ancient and the old, but in no way does that mean it is not poignantly connected to the modern age. If studying human history has taught anyone anything, it’s that we have a great deal to learn from the past.

Click here here to buy your very own Investigating the Wintu Roundhouse!