Pandemics of the Past: Leprosy 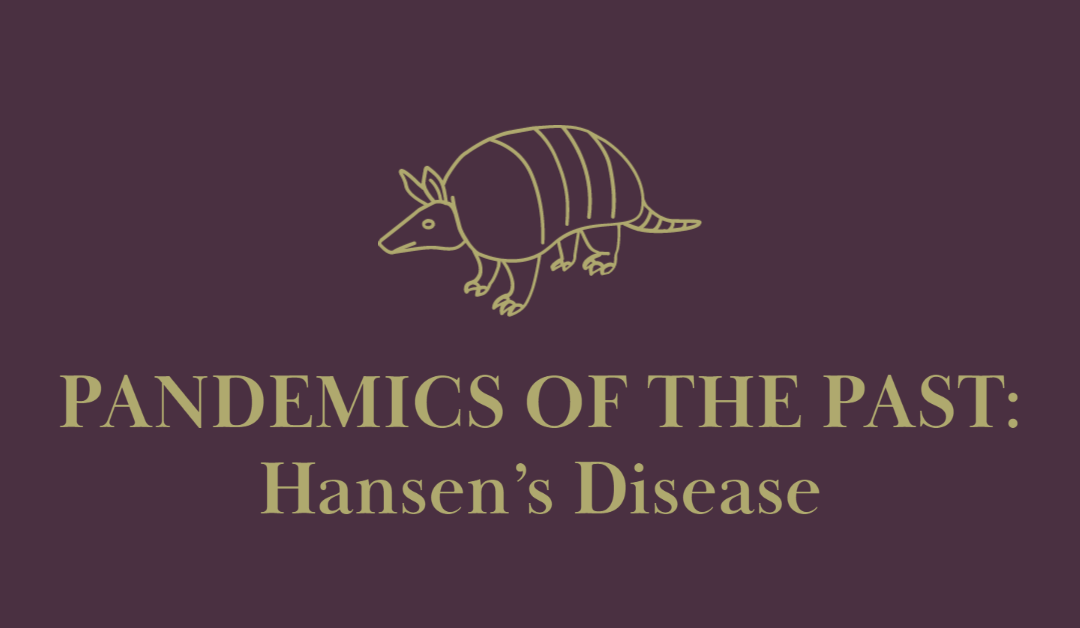 Leprosy is caused by the bacterium Mycobacterium leprae. Before modern medicine, this disease was incurable, but now there are antibiotics that can successfully treat this illness. Scientist Gerhard Henrik Armauer Hansen discovered the bacterium in 1873 and due to the negative historical stigma around leprosy, it is now referred to as Hansen’s disease. This bacterium is extremely slow-growing—it can take years or even decades for someone infected with the bacterium to show symptoms. Hansen’s disease, contrary to popular belief, is not very contagious, though people can contract leprosy a variety of ways, like direct transmission from an infected individual or from other 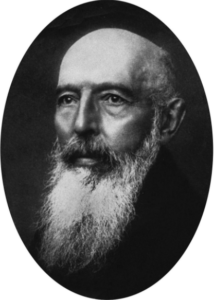 sources, like armadillos. Armadillos, interestingly enough, have been shown to pass the bacterium to humans from touching them or eating their meat.

Unlike most diseases or illnesses of pandemics, Hansen’s disease seems to have been subjected to an unusually large amount of social stigma and judgement. These unfair stereotypes and misconceptions have been incredibly pervasive throughout history and have endured to modern-day societies and cultures.

Hansen’s disease most commonly manifests itself as skin lesions, or a rash-looking mark or sore on the skin. It can also lead to blister-looking growths on the skin. In extreme cases where the infected individual does not receive medical care, it can lead to paralysis, blindness, and the loss of limbs. Unlike other diseases like the bubonic plague, which caused huge, swollen buboes on the skin or smallpox pus, which caused small pustules all over the skin, Hansen’s disease just has sores and rashes.

Common misconception number one: it’s highly contagious. Of all the illnesses we’ve covered so far and plan to cover in the future, Hansen’s disease is by far the least contagious of them all. You cannot contract leprosy by shaking hands, hugging, sitting next to an infected individual on public transportation, or eating dinner with them. You have to have prolonged, close contact with an individual to get 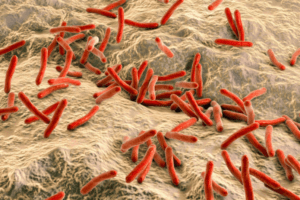 The bacterium (Photo from Kateryna Kan)

infected. It can also take years or even decades to show symptoms. Additionally, the odds are in your favor because 95% of the world’s population has a natural immunity to the bacterium.

Common misconception number two: it’s a sign from the gods. A common belief in earlier times and even today is that getting leprosy is a punishment from a higher power for your sins. The idea that sin and Hansen’s disease are not mutually exclusive is common across religions and cultures, and references to this idea are found in Hinduism, Shinto, and Christianity—among others. This is not a comment or judgement on any reader’s personal religious or spiritual beliefs, but rather a discussion of medicine. Getting Hansen’s disease is a way of saying that the body has been infiltrated by the bacterium responsible for leprosy and was unsuccessful in fighting it off, leading one to suffer from the associated symptoms.

Common misconception number three: it has been completely eradicated. Hansen’s disease is not wiped from the Earth but is a modern problem in many countries like India. However, just because it is still around does not mean we are at the point of no return. Highly effective medications and antibiotics that can cure Hansen’s disease as long as it is caught relatively early.

Hansen’s disease has a fairly ancient and continuous history. Leprosy, fortunately for archaeologists, is one of the rare illnesses an effects the skeleton. This skeletal evidence means that excavated human remains can be used as evidence for the presence of leprosy along with oral histories, written records, and artifacts. In the past, there were no antibiotics to help cure leprosy, which resulted in extreme cases. In extreme cases of leprosy, fingers and toes can develop deep lesions that penetrate the bones, leaving marks. These are all effects that archaeologists can see and study.

With this spread came people attempting to deal with the disease, and due to the stigma attached to any symptoms that remotely looked like leprosy, people were subjected to isolating rules. In Europe, sick people were forced to wear different clothes so others could immediately tell and stay away. Along with these clothes, bells were also forced to be worn so there was visual and auditory signals that a theoretically infected person was nearby. People were even forced to walk in certain parts of the street to keep them away from others. All of these conventions were created based on the inaccurate belief that Hansen’s disease was highly contagious.

In the past and even today, people with Hansen’s disease are unfairly judged and ridiculed. It was common practice to force infected individuals to live together in isolated communities. The main motivation for creating leprosaria hinged on the belief that Hansen’s disease was extremely contagious. With this belief, it made sense to quarantine infected persons in one, isolated area. Unfortunately, medicine was not the only belief at work. There were pervasive ideas at the time that thought leprosy was due to sin. These ideas caused temporary quarantine areas to turn into permanent relocation from society with the infected as innocent prisoners. The rich, or those who could afford 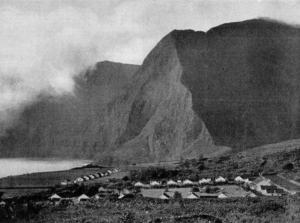 to live in isolation at home, were allowed to do so, but anyone who did not have the money to do this were often forced to move.

Leprosaria sound like a thing of the distant past, but they persisted up until the modern day because of the social stigmas attached to the disease. One of the most infamous leprosaria was in the United States on Molokai , which is part of Hawaii. The colony was created in 1866 and hosted thousands of infected individuals. A few people who were brought to the area as children still live there today, though there were cured long ago. Over the approximately 150 years the leprosaria was in operation, an estimated 8000 people were brought there to live in less than ideal conditions and treated as statistics instead of living human beings. This was one of many leper colonies in the United States Others were scattered around the mainland, such as outside Baton Rouge, where infected people were forced to live in the cabins of enslaved people.

Archaeologists can learn a great deal by studying the site of the leprosaria, collecting oral histories from the survivors, and analyzing data from documents. Thanks to documentation, archaeologists know that thousands of people were brought to Molokai, but observations of the site itself show little more than one thousand graves with tombstones. Archaeologists can also glean what everyday life was like for inhabitants based on oral histories and artifacts. Though isolated, life was not all doom and gloom. Hundreds of people were married in the 1800s, there is evidence of social events like dances and dinners, and there are buildings that indicate school and religious gatherings took place.

Archaeology of these sites and this disease can tell us a great deal about human reactions to disease pandemics. Though fear, pain, and unfair stigma are overwhelming, there is also humanity in these colonies. It shows how people and life prevail and make the most of a situation, whether it is finding love, engaging in education, or discovery of religion. Hansen’s disease has been present in the archaeological record for thousands of years in many different cultures, but the uniting factor is the unfair social stigma surrounding the diseased people. It holds important lessons we could all stand to be reminded of today: infected individuals are people first and patients second.