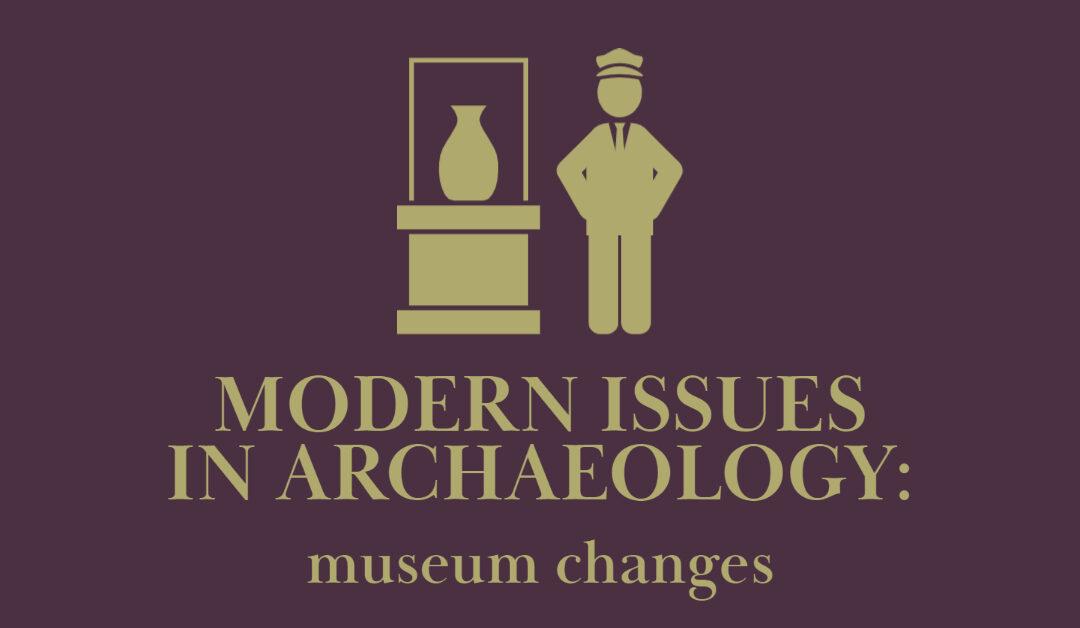 Tshough it is easy to imagine that they have been around for hundreds and hundreds of years, the modern idea of a museum has really only existed since the mid-1700s. Private collections were far more common, with people collecting “strange” objects that interested them. The German Wunderkammern from the 1600s is an example of these private collections. The Wunderkammern were essentially small cabinets or closets full of artifacts collected by the owner, who could show off the objects to friends, family, or visitors. However, as the Age of Enlightenment progressed, the elite became more interested in scientific and academic pursuit. The idea for a central place with many objects from all over the world arose from this interest. One of the first modern museums was born in 1750 when Sir Hans Sloane founded the British Museum by donating his collection of artifacts from the Caribbean.

Many museums that are now famous were initially created in the 1700s, like the Louvre in 1793. Most history and art museums today 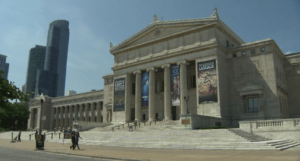 feature the same general structure that was originally created 200 years ago. They are usually organized based on geography and time period, and these exhibits are often arranged in a linear fashion from oldest to newest. The artifacts within exhibits are chosen and displayed based on a variety of factors, like how delicate or sensitive they are, how representative the piece is of a people or time, and how well it tells the story of its exhibit. In addition to displaying cultural treasures, museums also serve as storage centers for hundreds of thousands, if not millions, of objects and artifacts. These collections are maintained for the public to learn from as well as for researchers to come and study. Many museums are working to incorporate new technology into their exhibits. This ranges from using interactive maps for visitors to manipulate, digital touch boards that allow guests to examine 3D renderings of objects from any angle, and videos of descendent community members speaking directly to the viewer. However, even with the inclusion of modern technology, there are continuances in the way museums operate—namely the lack of diversity in staff, especially at the leadership level, and old exhibits that are in need of updating.

Many museums were built to showcase the past, but this core mission can lead to issues when museums put cultures on display that are still very much alive in the present. For example, Ancient Egypt is a common museum exhibit, displaying the beautiful artwork and complex architecture of a civilization that is generally agreed to have ended around 332 BCE when it was conquered by Alexander the Great and the Hellenistic period began. Ancient Egypt is a civilization that is in the past though many can trace descendants back to this era, just like ancient Rome or ancient Greece. However, Native American cultures are an example of something commonly displayed in museums as if it is something of the past when, in fact, quite the opposite is true.

Recently, many museums have started reevaluating how they treat Native American cultures and artifacts in their collection. One example of this reevaluation is at the Field Museum in Chicago.

The Native American Hall at the Field Museum was usually fairly quiet. The exhibit was created in the 1950s, and the displays have seen 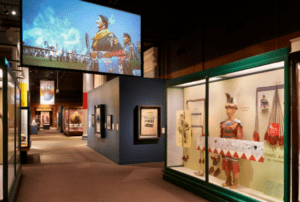 little change. The Field Museum’s Native American Hall features 1400 objects out of the collection of 70,000—or approximately 2%. Many of the artifacts have been there since its opening. This kind of treatment is extremely common amongst museums in America. What isn’t common is the Field Museum’s willingness and intent to change the exhibit and spend millions of dollars updating it to be a new and proud focal point of the museum.

In 2018, the Field Museum released a statement to the press about the renovation to the hall. This renovation is not just going to change of the exhibit space’s look, but will be a comprehensive change to the way exhibits are formed in the first place. The Field Museum will start consulting and working with tribal members to represent their culture and the artifacts in a respectful way. The museum will also work to tell the complex story of Native American history, from pre-contact times through America’s migration in the west, the subsequent displacement of many Native Americans to reservations, and modern-day life. The goal is to better represent Native American culture, history, and voice. This representation will come through consultation and engagement between the museum and an “advisory committee made up of contemporary Native American tribal leaders, scholar, artists, historical society representatives, and cultural caretakers.”

Alaka Wali, the curator of North American anthropology at the Field Museum probably says it best: “’It’s not just a new exhibition—it represents a whole new way of thinking.” The “new way of thinking” likely refers to the modern standard of collaboration and consultation, with museums reaching out to tribes to ask for guidance and expertise. 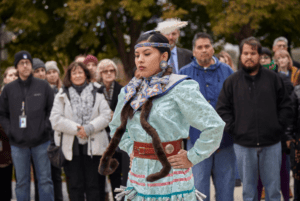 It is important to remember that while the Field Museum’s renovation is a wonderful sign of progress forward in the museum world that will likely lead to inclusivity and diversity, it requires that the institutions have the financial backing to make the change. The Field received a $700,000 Andrew Mellon Foundation grant to carry out this work, which includes re-doing an entire exhibit from scratch, hiring many new people to help, and doing conservation and restoration work on hundreds if not thousands of artifacts.

The Field Museum’s actions, while well-funded, can still serve as an inspiration and a guide for other museums. For example, Oxford University’s Pitt Rivers Museum has also announced plans announced plans to reevaluate its own collections.

On page 43 of Dr. Colwell’s Plundered Skulls and Stolen Spirits, he writes about the Zuni asking for their artifacts back and the public approval for repatriation. He includes a quote from the Colorado Daily saying, “‘the museum has no right to cling to that which is not absolutely theirs.’” The article was written in 1979, but it is an interesting statement to consider today.

Many museums operate on the model of displaying artifacts from the past in an effort to explain the intricacies of the natural world, ranging from the development of life itself to a specific religion or time period. Though they can be private institutions, many are public. With that in mind, what is “absolutely theirs”? Do you think museums could shift to align with the Colorado Daily quote? Or by their very nature, would it be impossible? Is there anything in a museum that is “absolutely theirs”?