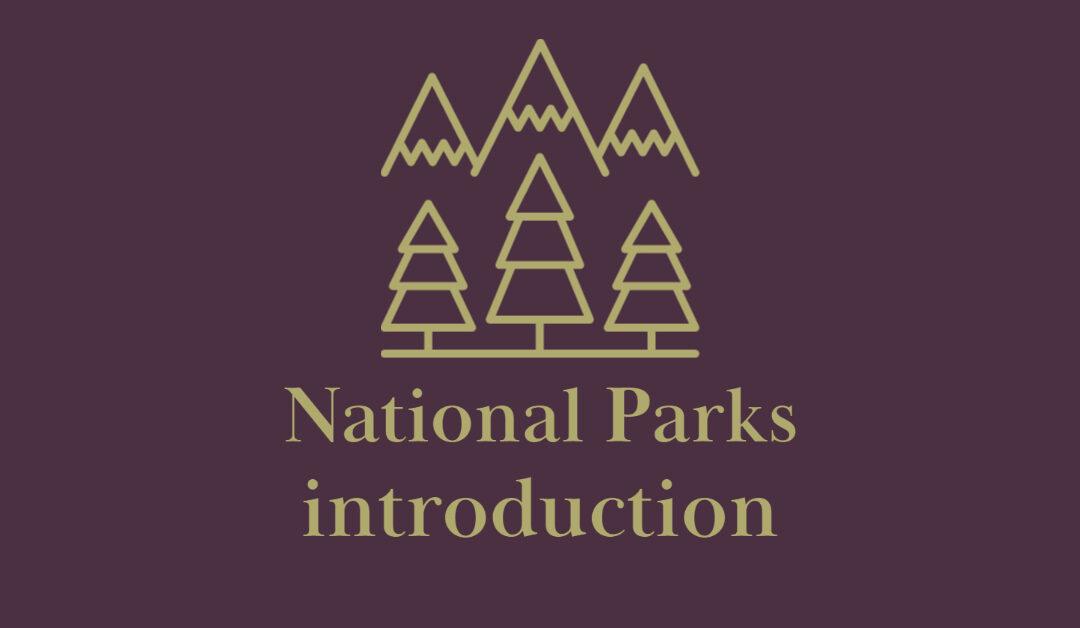 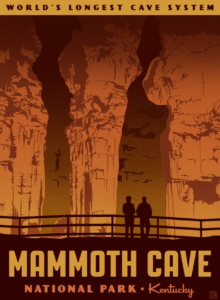 National Parks were once called “the best idea” America has ever had. Born of the conservation movement in the late 19th century, the idea of a  National Park hwas brand new. Now, there are 63 National Parks within the United States and hundreds around the world. Together, they help conserve diverse environments, animals, and thousands of cultural heritage sites. From Hawaiian volcanoes, to the glaciers of southern Chile to the lush mountains of China to the diverse coral reefs of the Dry Tortugas, National Parks have become more than just a conservation idea, but something that people can learn from, appreciate, and visit for generations to come.

The era of American expansion moved people from crowded cities in the Midwest and East Coast to the western United States. The tall mountains, wide grasslands, and hot deserts were new environments many had never seen before. This, combined with a growing conservation movement, inspired the idea of a National Park, or an area that would be protected to due its beauty, diversity, or cultural importance and significance. Eventually, this idea took hold and the first National Park was created by President Grant in 1872.

Yellowstone is an area with unique geography, like geysers and other thermal features, but also of cultural importance as many Native American groups lived and traveled through the area. The Nation’s first park encompasses over 2 million acres, over 10,000 thermal features, over half the world’s geysers, and almost 2000 known archaeological sites. The idea to protect this place may have come from an artist named George Catlin, who 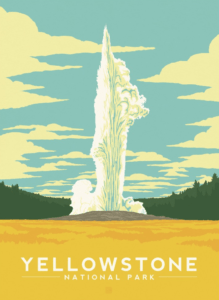 traveled to the Dakota Territory in 1832. On this trip, he recognized how important preserving the landscape was for the future, saying “’by some great protecting policy of government…in a magnificent park…A nation’s Park…” It did not take long after Yellowstone’s creation for more to follow.

Soon after Yellowstone, more parks followed: Sequoia in 1890 and Mount Rainier, or Mount Tahoma, in 1899. With so many new parks being created, it became clear that dedicated leadership and organization for this land was necessary for long-term growth and sustainability. Thus, the National Park Service (NPS) was born in 1916, almost 45 years after the first park had been created. NPS employs around 22,000 workers, generates $34.9 billion for the economy, and hostes hundreds of millions of people every year.

In the past few years, the National Parks have seen a massive increase in the number of visitors, and this trend is only expected to continue in 2021 as well as into the future. 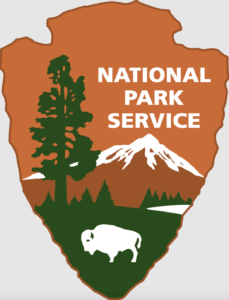 In this new blog series, we will aim to cover a range of parks and will work to highlight the incredible archaeology of these parks.

Here is a hint of the first park up: it is the least visited of them all.