National Parks: Gates of the Arctic 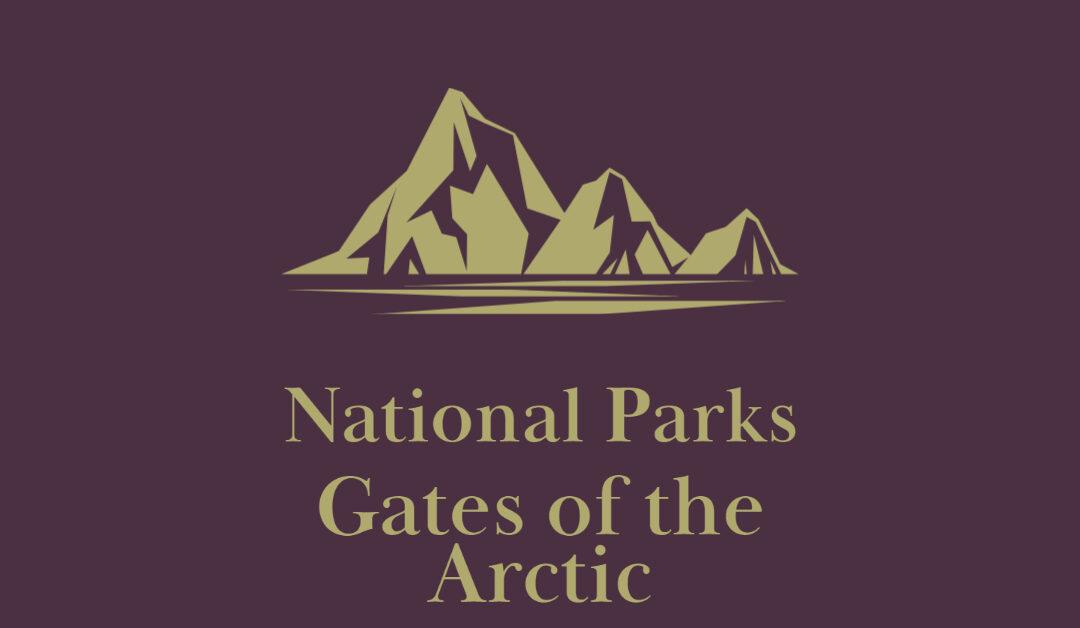 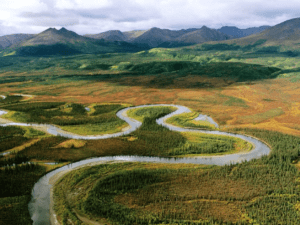 One of many beautiful rivers in Gates of the Arctic (Photo from National Geographic, Michael Medford)

Gates of the Arctic is the northernmost National Park within the United States and is located in north-central Alaska. It is the second-largest National Park in the states, covering 8.5 million acres of land. The park is special for many, many reasons, but it is one of the few national parks without a single road, trail, or campsite. One does not simply walk in, as access to the park is limited almost exclusively to flying.

In addition to being the second largest park in the U.S., it is also the least visited. In one year, it will see fewer visitors than the Grand Canyon has in a day. In 2020, around 10,000 people entered the park. This small number in no way reflects the sights on can see in the park, which look absolutely breathtaking.

It is important to point out that this landscape is not “untouched,” as people have been passing through this area and living in it for a long time. People have been living in Alaska for tens of thousands of years, and there is archaeological evidence that people were moving through this area specifically over 13,000 years ago. Historically, this area was used as a migratory road as the Western Arctic Caribou Herd at approximately 490,000 strong travels through the area for their seasonal migration. This was also a trade area, as there are several Athabascan-Inuit trade routes that wind their way through the valley. The modern-day 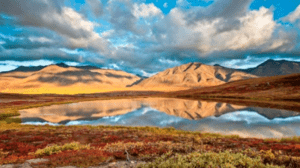 In the 20th century, the discovery of oil and gold brought many new people to Alaska, as well as their very different way of life. Rather than subsistence living, where one uses the landscape and animals to survive, newcomers brought their own food and inventions. This had a negative effect on the traditional ways of life, as well as the geography that supplied it.

It was in response to this threat that Gates of the Arctic park was proposed in 1980. It was designated to be a wilderness park, dedicated to protecting the 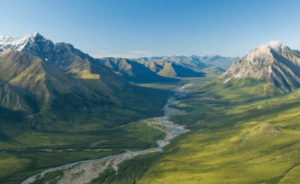 The Brooks Range in Gates of the Arctic (Photo from the National Park Service, Carl Johnson)

wilderness of the Brooks Mountain Range and the way of life of those who had lived in the area or passed through it for millennia. Gates of the Arctic provides an uninterrupted way for people to continue this way of life. In keeping with this mission, the park does not have a single road, hiking trail, or campsite. This is part of the effort of keeping the landscape remote and pristine, allowing people to pursue solitude or continue living in a traditional manner.

Most of the subsistence living activity is centered in the eastern and northern parts of the park, where the rivers are, but activity continues all year long. People trap animals such as fox, lynx and wolverines in the winter as well. There is only one village in the park, but there are another eight villages situated around the border of the park as well.

Gates of the Arctic may not have millions of visitors or sport thousands of miles of hiking trails, but it still embodies the founding mission of the National Parks. It protects some of the most beautiful tracts of wilderness in the world, preserving them for the people who currently live there, continuing in their cultural practices a for future generations to come.