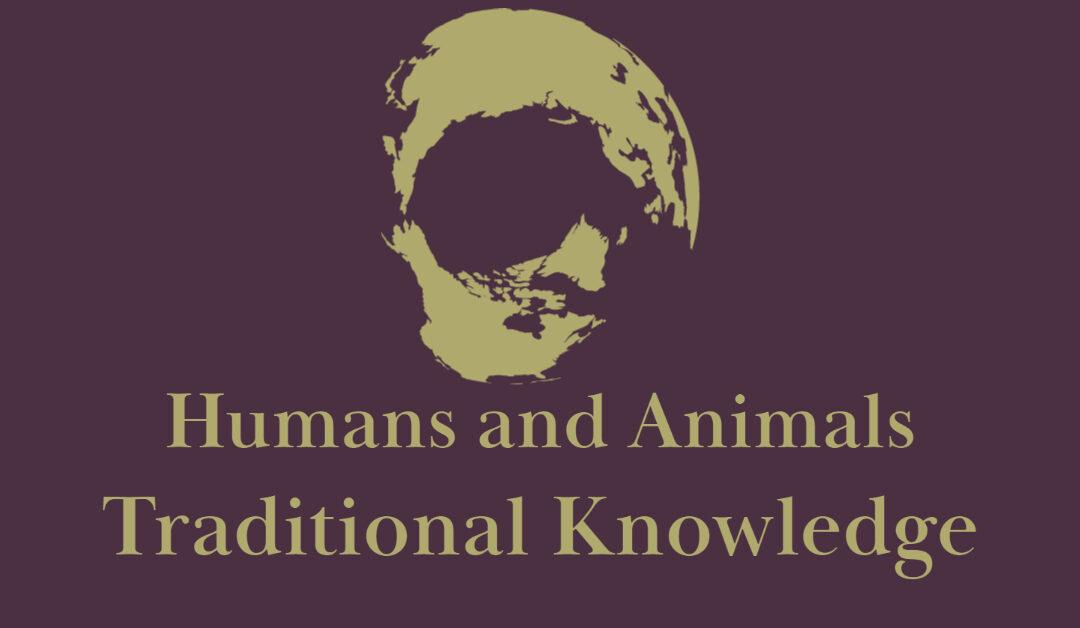 Modern humans and animals have lived together for tens of thousands of years. In that time, people have spread and adapted to almost every biome on the planet—even those  that archaeologists thought were far too inhospitable for anyone to live, let alone thrive.

One factor that made this kind of adaptation possible was traditional knowledge passed down over generations of people learning more and more about the environment and the animals within it. The scientists who study this call it Traditional Ecological Knowledge, or TEK, and today we’ll look at how this gathered data applied to animals. 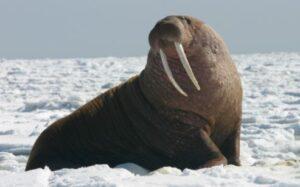 Traditional Ecological Knowledge is something that even human ancestors likely did. Almost two million years ago, Homo habilis was roaming sub-Saharan Africa. There has been a long-standing theory that while humans were eating meat by 2 million years ago; they were only scavenging from lion and other predators’ kills. Recent discoveries of butchered antelope suggest that humans were eating animals that predators did not kill. Lions tend to prefer adult animals, while humans were butchering older and younger individuals that were likely easier to kill. Archaeologists theorize that early humans understood these animals and their environment well enough to hide and wait for a herd of antelope, pick out the older individuals, and kill them. These capabilities show a deep knowledge of animals and the environment, as well as the ability to act on it, as long ago as two million years ago.

Recent research has been done with the cultures that live on the western coast of Alaska who hunt seals and walruses, focusing on the Yup’ik, St. Lawrence Island Yupik, and Inupiaq. This type of hunting has been a necessity for thousands of years to provide crucial calories and nutrients to those living in this harsh climate. Researchers were able to interview and work with local elders to better understand their hunting practices and found them to contain a vast amount of Traditional Ecological Knowledge. Seals and walruses were treated with respect and often spoken of with human attributes and personalities, a strategy that helped hunters. People knew the individuals that were best for consumption versus those that were not by certain behaviors or markings. Females who were or could be pregnant were avoided as were babies, and in mating seasons hunters focused on male targets. Waste is minimized by only catching the number of individuals necessary. Though hunting practices have certainly changed and adapted with time, these practices still show a vast amount of traditional knowledge about these animals and the environment.

The Inupiaq and Whales

In addition to walruses and seals, Inupiaq also hunt whales to supplement their diet. It is important to note that this practice is nothing like the whaling practices of the 1800s. This period of time was filled with rampant killing for whale oil. 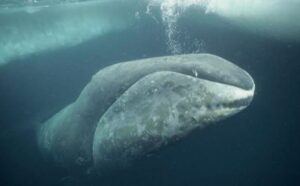 There was no regulation or control of this practice, and the demand for oil led to many species of whales being hunted to the brink of extinction. The hunting practices of the Inupiaq are nothing like this. Whales play a vital role in their spiritual beliefs, and from doing this for thousands of years, these people know how many whales they can kill without it damaging population growth. A great deal of Traditional Ecological Knowledge is necessary to successfully carry out this practice. Hunters never hunt or kill pregnant whales, and they often stay out on sea ice for long periods of time tracking them. Some species of whales have been endangered for many years, but recently the Inupiaq gained control of the management of their Bowhead Whale population. Since management changed hands to the Inupiaq, even with traditional hunting practices, the population of whales has risen. In fact, it has tripled over the past 40 years.

Unfortunately, in the past and even today, Traditional Ecological Knowledge was not treated with respect or as valuable data by scientists. It was seen as an unreliable facet of oral history, and many ignored it for a long time. More recently, however, scientists have been increasingly reliant on listening to and incorporating data from Traditional Ecological Knowledge. Indigenous peoples who have lived in an area or interacted with animals for thousands of years have a wealth of knowledge about patterns and a normal baseline. There have been several studies that show data gathered without the input of TEK is less accurate than when TEK is incorporated into the study.

Arctic cultures are often highlighted and sources of Traditional Ecological Knowledge, and this is due to these areas of the world seeing the greatest amount of transformation thanks to climate change. There are many examples of TEK being used elsewhere, for example in the US or Australia to understand how to do controlled burns that indigenous people had been doing for thousands of years to limit forest fires.

Next week will the last in this series on humans and animals, and it will highlight animals’ place in religion and spirituality.