Humans and Animals: Religion and Spirituality 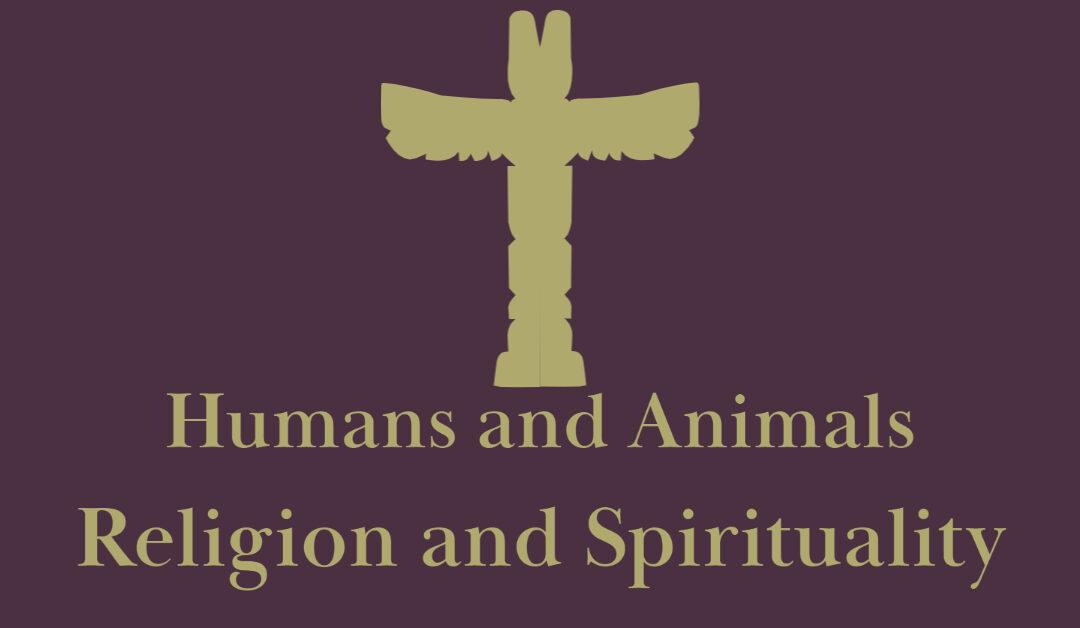 Starting with domestication around 14,000 years ago, dogs became a part of everyday human life. Millinea later all around the world, more animals were domesticated for their wool, meat, or strength. Much longer than domestication is the human history of tool making with bones. Archaeological evidence dates back over 400,000 years, with human ancestors learning how to create tools from the bones of ancient horses and even mammoths. All of these skills wouldn’t be possible without traditional ecological knowledge, a data source scientists are now trying to incorporate into different studies to better understand the environment and how it has changed over recent years. In our last blog of the series, we will look at how animals have been featured in different spiritual and religious beliefs around the world.

Most cultures around the world have seen animals as spiritually important for thousands of years. For some cultures, animals were believed to have access to the spirit world. For other groups, their loved ones became animals after they had died. Some groups believed that animals were living embodiments of different gods or goddesses and developed complex rituals around honoring them.

Many of the religious beliefs and practices of humans with animals fall under the umbrella of Totemism. Totemism is a belief system where animals are seen as spiritual individuals or ones that have a connection to other spiritual things. The word “totem” is Ojibwan, and it has the general meaning of a familiar relationship. The Ojibwa people lived in what is now the northern Midwest of the United States as well as southern Canada. Totemism is a religion that can be found around the world and is seen practiced 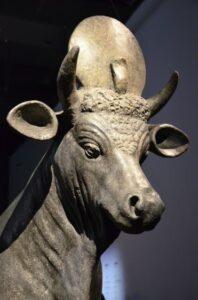 throughout history and still has strong traditions carried out today by many people.

The Apis Bull is a less-known component of the ancient Egyptian religion. The Apis bull represented many things, but was known mostly for fertility and its association with the pharaohs of Egypt. There was a complicated ritual surrounding selecting the correct bull, who had to have very specific markings. Once an individual was chosen, he would be taken to the city of Memphis and live out his days. Cleopatra paraticipated in the Apis Bull ritual, and her participation earned her widespread support amongst the Egyptian people by honoring traditional Egyptian ceremonies and beliefs. She participated in the Apis bull ritual early in her reign.

The Iron Age of England started around 3000 years ago and lasted for approximetly 800 years. As the name suggests, it refers to a period when people began making and using iron tools. New archaeological evidence also suggests that people were worshipping hares and chickens, as evidenced from bones found with no butcher marks on them. Neither chickens nor hares are native to England, so archaeologists believe they were brought to the island in 500 BCE. It is believed that people associated chickens with a god similar to the Roman’s Mercury while hares were associated with a relatively unknown goddess. These animals, due to their association with gods and goddesses were seen as sacred, 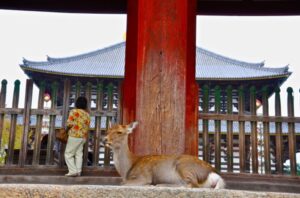 and were not eaten.

The Deer of Nara

Shinto is the religious practice native to Japan, though it is now practiced all over the world. Shinto faith is the belief in kami, or spirits that take the physical form of different important things in life, like mountains, rivers, or even weather events, and people can become kami when they die. Kami are worshipped at Shinto shrines. At one such shrine in Nara, Japan, Sika deer are allowed to freely roam around the grounds of the Shinto shrines. This is because the deer are seen as spiritual beings themselves, capable of 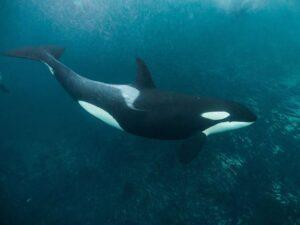 interacting and communing with the kami that live in the area. As messengers of the kami, the deer are very spiritually important to the shrine and those who worship there.

The Lhaq’temish, People of the Sea, and Orca Whales

The Lhaq’temish people, also known as the Lummi, are the original inhabitants of what is now the northwest coast of the US in Washington and parts of Canada. These people live on the coast of the Salish Sea and have a very strong connection with the ocean and the animals that live in it, like orca whales. This relationship is not one that can be described well or accurately in English, but the Lummi see orca whales as part of their family and have relationships with the individuals that live in their waters. They are part of the community.

This is the last post in our series about humans and animals. Next week, we will tackle a new series on music and musical expression through archaeology!